Englert's Not the Only One Banking on H Street 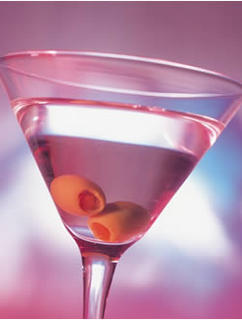 Joe Englert and his ambitious plans to open a series of bars and taverns along a run-down stretch of H Street Northeast have gotten most of the media attention, but Englert's not the only one banking on the corridor's potential.

First-time bar owner Clifton Humphries plans to open the H Street Martini Lounge sometime this fall at 1236 H St. NE. According to the Web site, the lounge will feature live music on its second floor.

Frozen Tropics blogged about it back in March, and ABC News reported that the martini lounge will participate in the upcoming H Street Festival on Oct. 1. An ad for the lounge in the City Paper indicates Oct. 1 will be the new spot's grand opening.