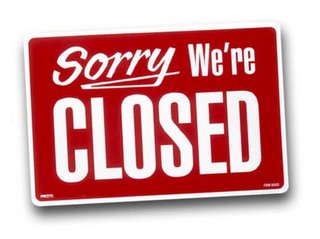 It's been a bad month for D.C.'s upscale Caribbean cuisine offerings. Both Ginger Cove/ Ginger Reef and Ortanique have closed, the former for good, the latter indefinitely.

The Washington Business Journal reports that restaurateurs Jimmie and Sharon Banks, owners of Ginger Cove and Ginger Reef, were evicted from the property and "still owe the city, landlord and utilities nearly $300,000 in connection with the restaurants, according to court records."

The owners of Ortanique have left the door open for a return while they get their shit together (as quoted in the Business Journal story).

Meanwhile, the Post reports that Washington landmark Blackie's House of Beef is being sold by the children of the late proprietor. (Lulu's went in that deal, too, for which we should all shed a facetious tear.)

Are these closings any great loss? Or just more free space for new faces to move in?