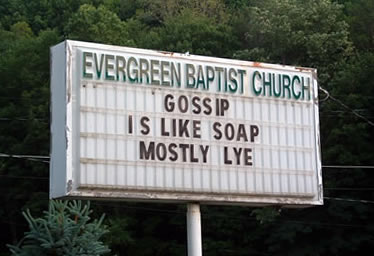 Juicy weeks in restaurant gossip just don't come along often enough, but we occasionally have a flurry of activity worthy of Page Six-style treatment. And being a journalist blogger, I never like to report things I haven't confirmed myself, but sometimes you have to trust your sources. SO ... here goes some reports from the rumor mill:

You could call it an overthrow on Capitol Hill, just not the political kind. Not one, but two Hill establishments are apparently going under.

A rumor about La Colline closing has been swirling around for months now, which they denied in a November phone inquiry. However, several sources today report that an announcement was made to employees that the restaurant has been bought and will close next week for several months of renovations. Johnny's Half Shell was the name of the buyer in the original rumor (if there is such a thing) but that's completely unconfirmed.

Meanwhile, just around the corner, sources say it appeared that The Flying Scotsman was being evicted Thursday. The Scottish pub opened about two years ago next to My Brother's Place.

Stay tuned as these stories develop. ...