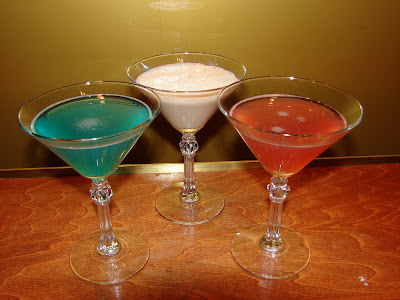 After a lively Super Tuesday filled with drink and food specials and arguments over which network to tune in to, JW Marriott’s 1331 Lounge will keep the party going into the election season.

Starting today and continuing every Tuesday leading up to the general election on Nov. 4, the 1331 Lounge is offering politically charged snacks and drinks from 5 to 11 p.m.

Eleven flat screen TVs will broadcast all the relevant political coverage, including primary results, debates and endless pundit speculation. And you can watch people fight over which network to watch. Only in DC, folks. Only in DC.