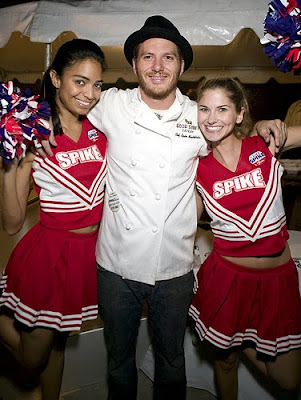 Mendelsohn was the only non-New York chef invited to the burger competition, and he says he was "so happy to represent DC.” 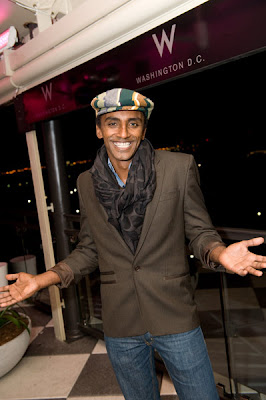 Meanwhile back in the nation's capital, the W Hotel held its grand opening party Thursday night. Metrocurean spotted award-winning Aquavit chef Marcus Samuelsson getting his groove on in POV, the hotel's rooftop bar.