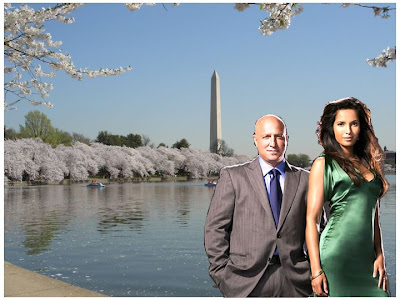 metrocurean graphic/Bravo photo
As Metrocurean told you a few weeks ago, Bravo's "Top Chef" has set its sights on our beautiful city for Season 7. And they have reportedly arrived.

Assuming it's his real Twitter account, judge Tom Colicchio tweeted that filming starts today. Of course he didn't mention where since the location is still technically under wraps. And we're all just technically rumor-mongering.

Speaking of rumor-mongering, the grapevine keeps pointing to the Hilton as a setting for some action, while a few Metrocurean commenters say the chefs will be staying somewhere around 20th and R Streets.

Want to keep up with the gossip? Someone has registered a "totally UN-OFFICIAL" Twitter account for TopChefDCNews, promising to keep you in the loop.