Delicious Deal: Buy A Drink For A Chance To Win Rammy Tickets 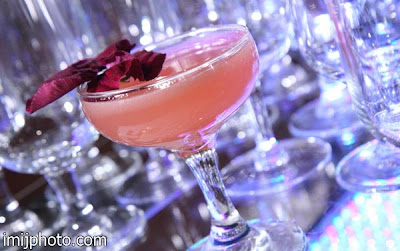 Gina Chersevani's Bittersweet Ilsa cocktail at PS 7's.
Ever wondered what happens when DC's restaurant industry is turned loose in tuxes and gowns, packed into a ballroom and treated to an open bar?

You could win the chance to see just what happens and party with the chefs at the annual Rammy awards gala June 6.

Here's the deal: Nominees in the brand new Mixology and Beverage Program category are mixing up special cocktails at their bars through June 3. Order one of the drinks and be entered to win two tickets to the Rammys. Here's where you'll find the Casablanca-themed cocktails, a nod to this year’s gala theme “We’ll Always Have … Restaurants” ...