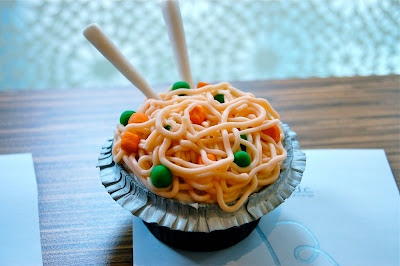 The winner: a Chinatown-inspired lo mein cupcake.
Over the weekend, I had the pleasure of judging Hello Cupcake's Design Your DC cupcake challenge. Hello Cupcake asked local bakers to create a cupcake that reflects their city inspiration, and lo and behold, there wasn't a single monument in sight.

The grand prize winner, inspired by Chinatown, was a clever cupcake loaded with frosting noodles to represent a bowl of lo mein.

Vote for your favorite on Facebook. The fan fave gets a KitchenAid mixer.

A few of my favorites: 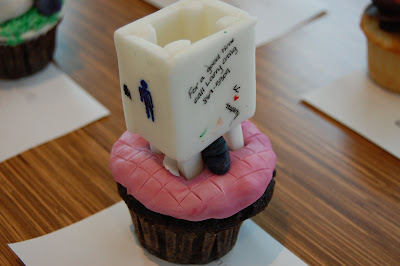 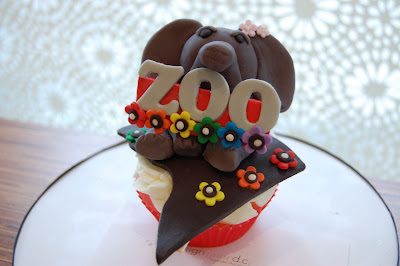 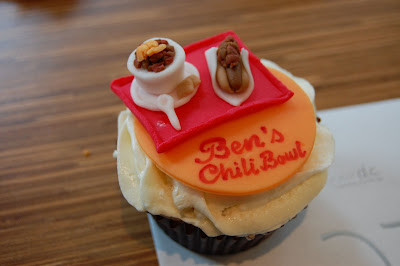 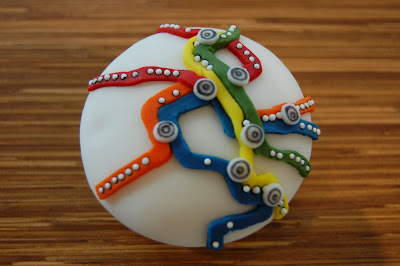 The winner in the best use of fondant category lays out the Metro map. 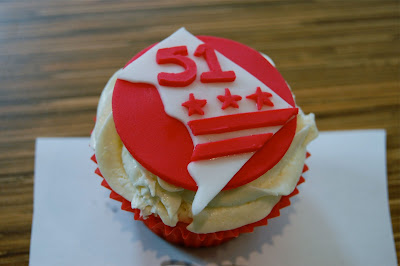 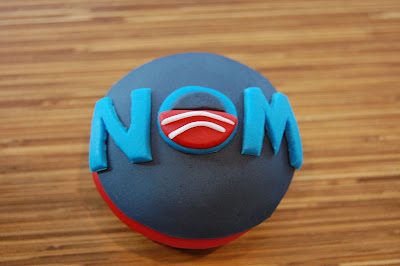 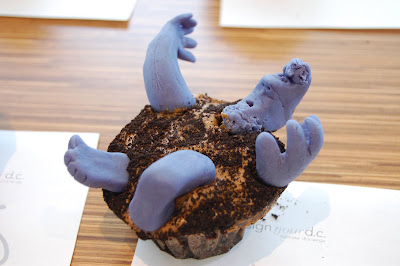 The famous Awakening statue returns to the District! 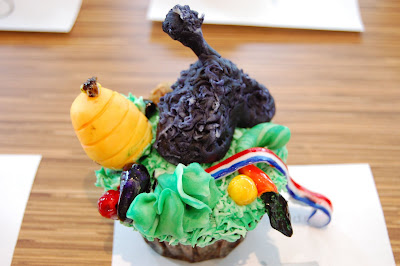 Bo digs up Michelle Obama's vegetable garden — the winner in the best use of theme category.