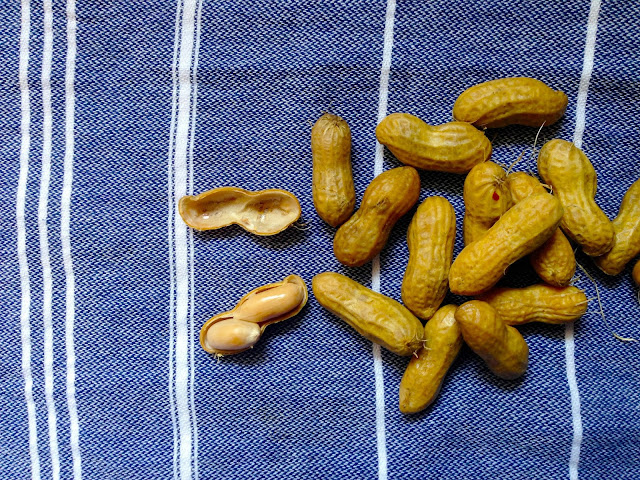 An odd little snack by way of Southern roadside stands, the boiled peanut has become a regular resident in my refrigerator.

Credit goes to my adventurous husband who first declared a few summers ago that he was going to make boiled peanuts. My response was, you don't make boiled peanuts. You buy them from a guy on the side of the road. I assumed it was an arduous process to render the peanuts soft and swollen with salt water. Turns out, it's not so complicated. 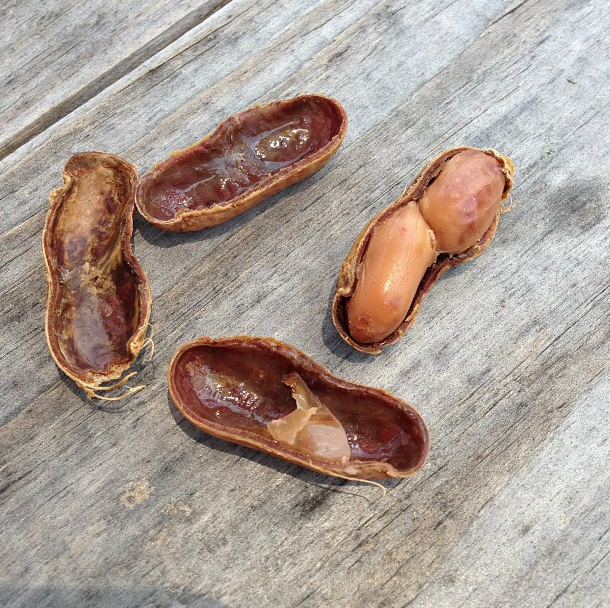 To make boiled peanuts, you start with green or raw peanuts in the shell. Almaala Farms' stall inside Union Market has been supplying us with a regular stock of green peanuts, which cook quicker than the raw peanuts you can buy online (which have dried out some but are not roasted).

Like so many Southern recipes, opinions vary widely on technique — in this case how long to boil and in how much salt. Bill Neal, the late chef and author of one of my go-to cookbooks, "Bill Neal's Southern Cooking," suggests a mere 25 minutes and a teaspoon of salt for a small batch. The Lee Bros. recommend an 8-hour pre-soak and 5-8 hours of boiling.

My husband fills a large pot with enough water to cover the peanuts and adds about 1/4 cup of salt. Bring to a boil, cover and maintain a low simmer for 3-5 hours. Add more water if needed. Test the peanuts from time to time for desired texture. Keep boiling if they're not soft enough for you.

They're best enjoyed cold on a beach. 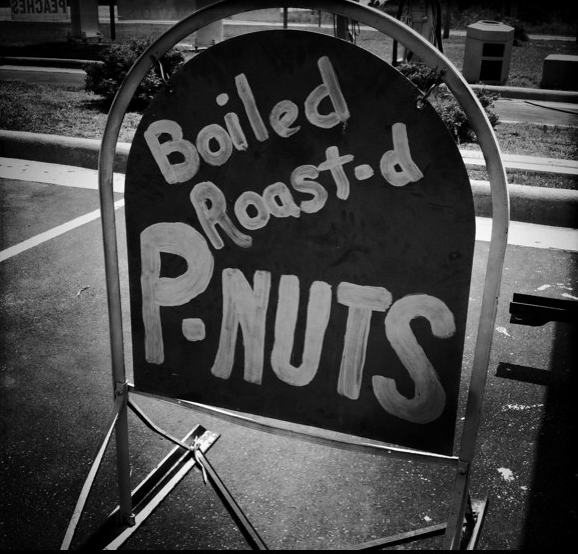